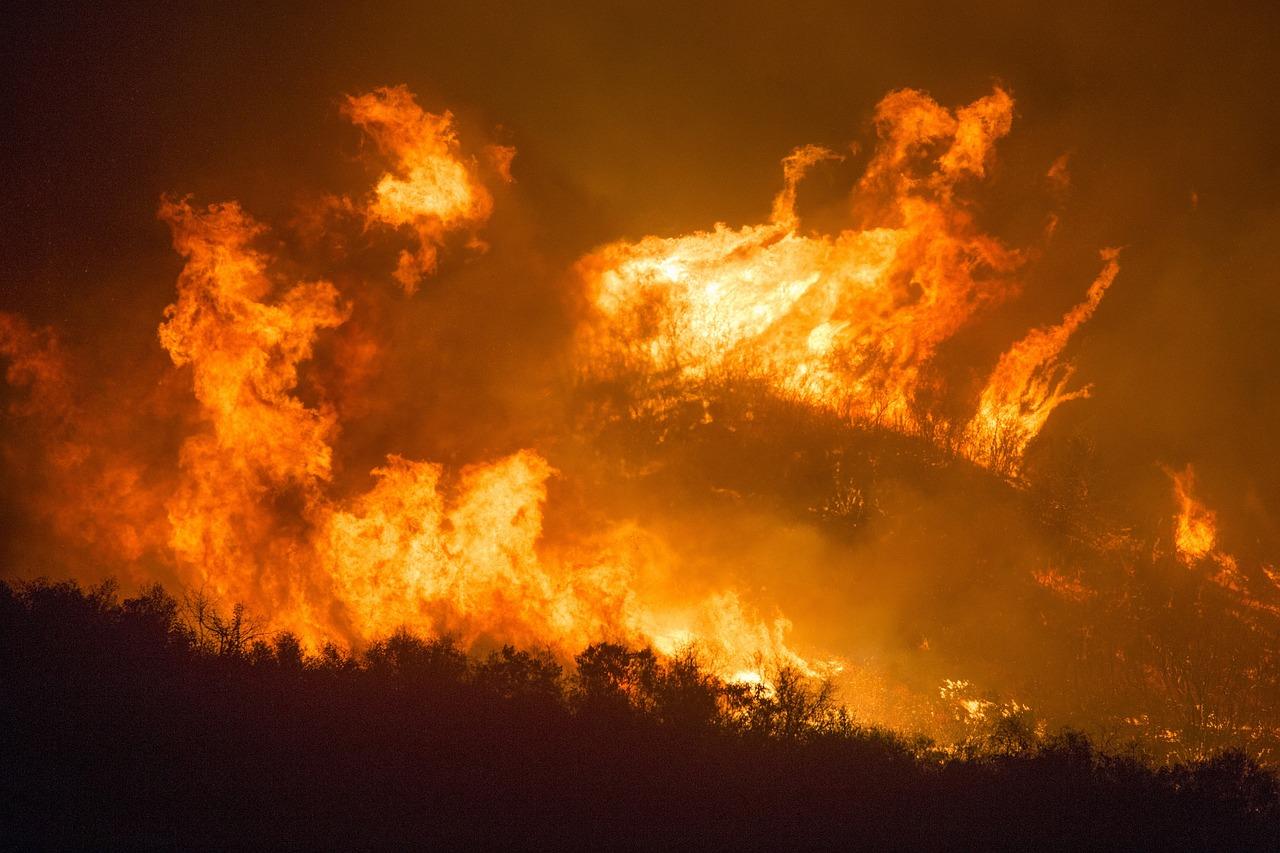 This week the skies above Brazil’s largest city turned black in the middle of the afternoon due to the massive wildfires that are currently raging in that country.  But the wildfires aren’t actually happening anywhere near São Paulo.  In fact, the smoke that turned the skies black actually came from fires that were happening more than 1,000 miles away.  Can you imagine how powerful the fires have to be in order to do that?
And it isn’t just Brazil – right now horrific fires are scorching vast stretches of our planet from South America all the way up to the Arctic.  Some of the fires are producing so much smoke that you can actually see it from space.  And in the process, irreversible damage is being done to our ecosystems. 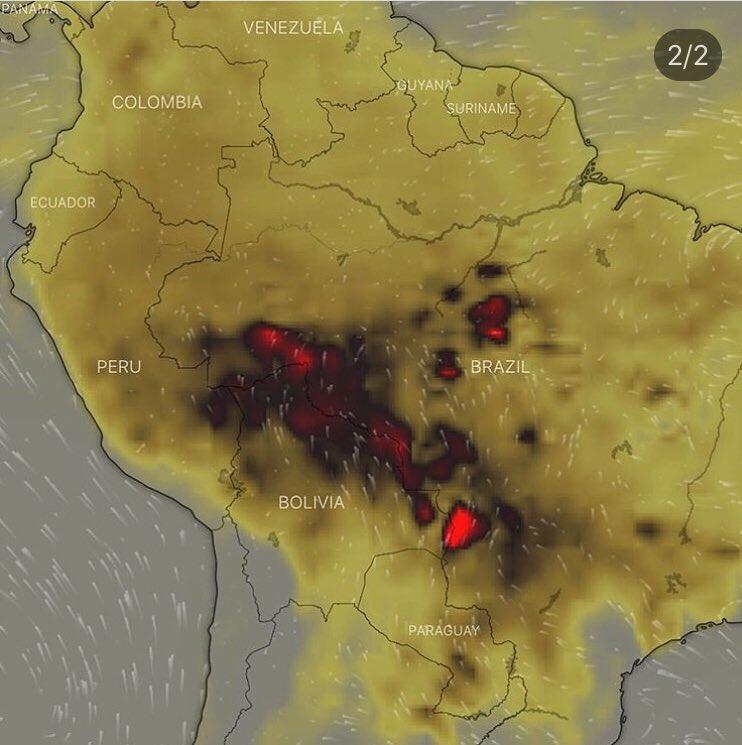 I know that this number is hard to believe, but there have been more than 72,000 wildfires in Brazil so far in 2019, and most of those fires are happening in the Amazon rainforest.  I understand that many of you may not care what happens in Brazil, but you should.  Approximately 60 percent of the entire Amazon rainforest is in Brazilian territory, and that rainforest produces approximately 20 percent of all the oxygen in our atmosphere.  So essentially the “lungs of the Earth” are being burned away right in front of our eyes…


The fires are burning at the highest rate since the country’s space research center, the National Institute for Space Research (known by the abbreviation INPE), began tracking them in 2013, the center said Tuesday.
There have been 72,843 fires in Brazil this year, with more than half in the Amazon region, INPE said. That’s more than an 80% increase compared with the same period last year.
The Amazon is often referred to as the planet’s lungs, producing 20% of the oxygen in the Earth’s atmosphere.


Every minute of every single day, an average of 1½ soccer fields of Amazon rainforest are being wiped out.  This is an ongoing crisis that hasn’t been getting nearly the attention that it deserves in the United States.

You will find more infographics at Statista
But when the skies above Sao Paulo suddenly turned completely black at three in the afternoon on Monday, that set off a social media frenzy…


São Paulo’s skies were blackened for roughly an hour at around 3 p.m. Monday due to raging fires throughout the region and weather conditions that pushed particulate matter over the city, setting off intense speculation on social networks about the reason why the day was seemingly transformed into night.
Videos and images posted by local residents depicted disturbing scenes of pedestrians walking under black skies and cars driving in the mid-afternoon with their headlights on as the continued fires throughout the Amazon rainforest drove the hashtags #PrayforAmazonia and #PrayforAmazonas to worldwide viral status.


Sadly, these fires are not going to end any time soon.  It is being reported that more than 9,000 fires are raging at the moment, and it is being estimated that 640 million acres have been affected by those fires.
Yes, you read that number correctly.
640 million acres.
Meanwhile, 50 large wildfires are burning in a dozen U.S. states right now.  The worst fires are happening in Alaska, where “more than 400,000 acres are currently burning”…


Multiple fires are burning near the state’s biggest city, and firefighters have called in assistance from the Lower 48. More than 400,000 acres are currently burning, and one of the biggest concerns is the McKinley Fire, which has destroyed at least 50 structures about 100 miles north of Anchorage. Officials with the Matanuska-Susitna Borough declared a state of emergency, and firefighters hoped that calmer weather predicted for Wednesday could permit evacuees to return.


When I think of Alaska, I think of a place that is bitterly cold.  But apparently it is hot enough this year for wildfires to sweep across hundreds of thousands of acres.
And we are also witnessing highly unusual wildfires in the Arctic in 2019…


The Arctic as a whole has seen unusually high wildfire activity this summer, Parrington said, including areas such as Greenland that typically don’t see fires. One estimate found that the amount of carbon dioxide emitted from fires burning within the Arctic Circle in in June 2019 was greater than all of the CO2 released in the same month from 2010 through to 2018 put together.


To me, it is very strange to be talking about “wildfires in the Arctic”, but we have entered a period of time when our entire definition of “normal” is going to change.  Last winter we experienced one of the coldest winters in ages, during the first half of this year the middle of the U.S. experienced unprecedented rainfall and flooding, and now we are being told that last month was the hottest July ever recorded…


The average global temperature in July was 1.71 degrees F above the 20th-century average of 60.4 degrees, making it the hottest July in the 140-year record, according to scientists at NOAA’s National Centers for Environmental Information.
The previous hottest month on record was July 2016. Nine of the 10 hottest recorded Julys have occurred since 2005; the last five years have ranked as the five hottest. Last month was also the 43rd consecutive July and 415th consecutive month with above-average global temperatures.


Unfortunately, many believe that this is just the beginning.  Global weather patterns are going haywire, and so the extremes that we have seen so far may just be the tip of the iceberg.
The environment that we depend upon for life every moment of every day is being shaken, and many are deeply alarmed about what is happening to the Earth.  Each day it is being destroyed a little bit more, and the clock is ticking…