Dayton Shooter Was A Pro-Satan Leftist Who Supported Warren, Sanders, Antifa And Communism 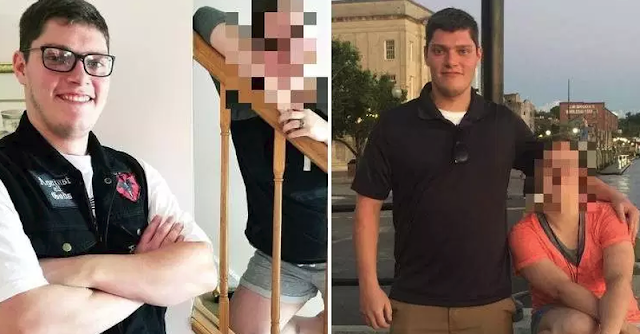 It has been a tumultuous weekend for the country, which suffered two consecutive mass shootings over the last 48 hours in both El Paso and Dayton.

And while the media was eager to quickly expose the El Paso shooter as a right-wing extremist with the implication that he is merely following Trump's belligerent rhetoric, only few details had emerged about the Dayton, Ohio shooter although we certainly understand why the mainstream media may not have rushed to make these alleged details public - because according to Heavy.com, the Dayton shooter was an Elizabeth Warren (and Bernie Sanders) supporter who advocated for socialism, communism and supported Antifa.  (more)