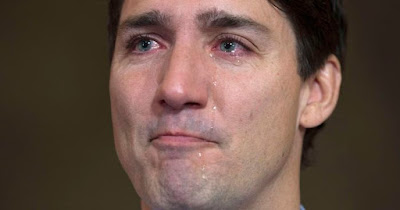 Justin Trudeau did little wrong in his supporters’ eyes during his first three years as Canada’s prime minister. In the fourth, his popularity has dropped so far his party may lose its majority in October elections.

﻿A secretly taped call is one reason why. Just before Christmas, Canadian Attorney General Jody Wilson-Raybould turned on her iPhone voice recorder for a call with the country’s top bureaucrat, Michael Wernick. Mr. Trudeau and senior officials had already pressed her and her chief aide 20 times in calls, messages and in person to let a major Canadian firm avoid a criminal trial on bribery and fraud charges. She had resisted.

On the phone, Mr. Wernick said the company, SNC-Lavalin Group Inc., was considering selling itself or moving abroad, and Mr. Trudeau believed it should be given the chance to negotiate an out-of-court settlement.  (more)