French mayor: “Rise in crime is a result of change in population” 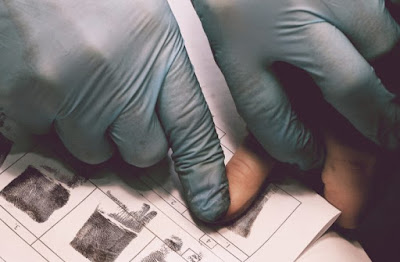 In the French commune of Puget-Théniers, the mayor defended a recently imposed curfew on minors by saying that the commune’s ‘change in the population’ has caused increased levels of delinquency.

In a bid to end growing crime committed mostly by Arab teenagers in the area, Robert Velay, the mayor of Puget-Théniers introduced a municipal decree which banned unaccompanied under-17 minors from being out-and-about in the tiny village from 10 pm to 6 am, regional French newspaper Nice-Matin reports.

For some time now, Arab youths have been terrorizing the village’s 2,000 inhabitants by selling drugs, committing violence, and contributing to the noise.

In a statement explaining the decree, Velay stated:

“This decree is to counter the delinquency of young people, the gendarmerie and the town hall were imploding under complaints. One night, we stood guard at the pool and we caught teenagers in the act of breaking and entering. When they were brought to the gendarmerie, they told us that they could not do anything because they [the teenagers]were minors.”

A decision had to be made to calm the situation and give the gendarmes the means to intervene. We then learned about the Internet and we saw that we had to target the migrant neighborhoods: the mayors who announced such a decree over the whole commune were attacked by the prefecture, because we must leave spaces of freedom.”

“There is a change of population in the village, with more and more families in distress and kids whose parents do not care … Some teenagers, 13 to 15 years old, who bring in friends and delinquency. […] They take the street for a party place at one in the morning, but it could not continue like that.”

“This summer, with the heat, and when there is music all night long … People work, we have to understand them, what we wanted was respect for others,” the mayor added.

Migrant minors from the Middle East and Africa continue to cause significant problems in France and throughout Europe.

Also over the summer, in Italy, a 70-year-old priest from Venice was attacked and threatened by a group of migrants youths who became hostile toward him after he confronted them about their bad behavior.
Please share this.
Posted by alpha411net at 5:04 PM