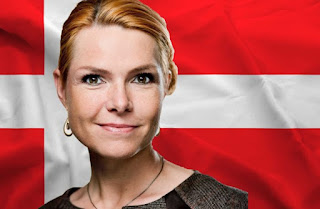 Danish authorities have concluded that the situation in some parts of Somalia is safe, and that Somalis no longer have valid grounds for asylum.

Following a review of the situation in Somalia, which began in 2017, residence permits will therefore be withdrawn for no less than 1,000 Somalis. “It is time for them to go home now,” Denmark states.
“If you no longer need our protection and your life and your health are no longer at risk in your homeland, you must of course return home and build up your country of origin”, says Minister for Migration Inger Støjberg, according to DR.

The minister also points out that each case has been carefully examined and that they always base decisions on facts.

Withdrawing or not renewing a residence permit has become possible since Denmark 2015 changed its immigration law. The legislative amendment was actually aimed at Syrians in connection with the asylum wave of the same year, but was also applied to migrants from Somalia.

Denmark has an agreement with Somalia that the home country should take back repatriated Somali citizens in exchange for help in building a police force. However, the agreement only applies to 12 persons per year.