Matt Drudge's Drudge Report website continues what has been a historic crash in viewership in August.

The site's traffic in August fell to 63 million readers, down from 66 million in May, according to True Pundit. Just months ago, in September 2019, the site was regularly garnering 95 million readers.

Comscore data also put Drudge's viewers at 1.488 million unique visitors in July, down 38% from July of 2019, according to The Wrap. 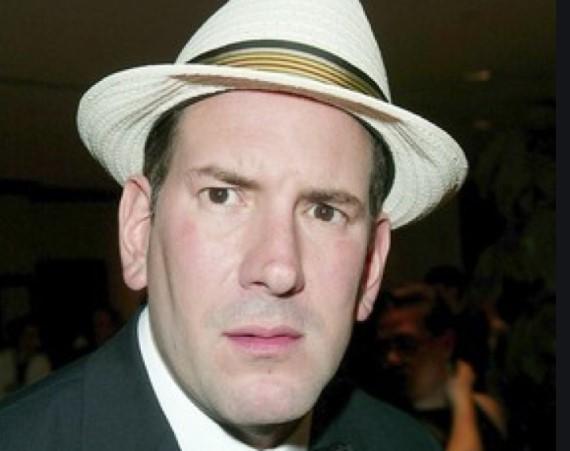 About a year ago, in August 2019, the site was posting "well over 100 million" readers. The site's recent numbers mark a steep 40% decline year over year. They also mark Drudge's lowest numbers in decades.

The slide comes after many conservatives, including President Donald Trump, have asserted that the site had given up its long held conservative ideology. Recall, just hours ago, President Trump tweeted that his people have "all left Drudge," referring to the media mogul as a "confused MESS".

Our people have all left Drudge. He is a confused MESS, has no clue what happened. Down 51%. @DRUDGE They like REVOLVER and others!
— Donald J. Trump (@realDonaldTrump) September 14, 2020

“Such an honor! Drudge is down 40% plus since he became Fake News. Most importantly, he’s bleeding profusely, and is no longer “hot”. But others are! Lost ALL Trumpers,” Trump wrote in another Tweet.

“Matt Drudge is now firmly a man of the progressive left," Tucker Carlson said at one point. And - not unlike the NFL - the change in Drudge's proverbial game plan is starting to show up in the ratings.

Recall, it was reported by Rasmussen in 2019 that Drudge had sold the site and was "no longer involved in its operations", though details around his involvement remain fuzzy.

But think TruePundit said it best when they concluded: "Obviously. Drudge — if he is even still running the site himself at this point — remains uninterested in slowing the bleeding. And the site isn’t just bleeding out, it is hemorrhaging."